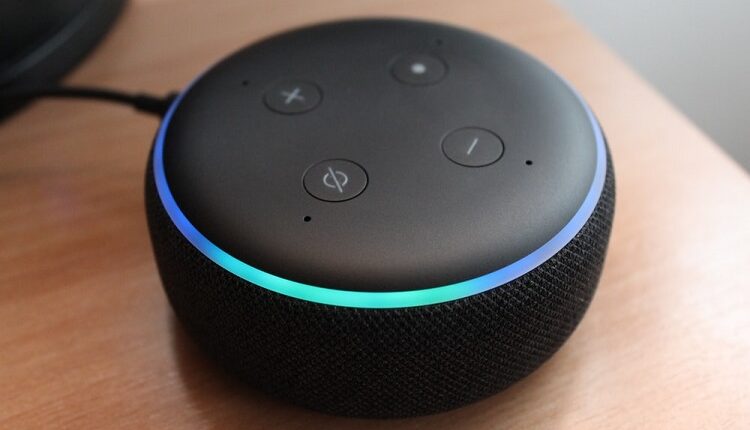 Virtual Assistants: How Alexa is Slowly Becoming a Technological Standard

Without a doubt, a global technological standard is notoriously challenging to accomplish. From the type of voltage running through a socket to the shape of the socket, it always feels like every country has a habit of doing things differently. The same can be said for technological leaps which have often been mistaken for gimmicks due to the lack of supporting features when it was first introduced. Examples include virtual reality and touch technology.

However, it was only a matter of time before the so-called gimmicks were able to find their ground in the modern age, with touch technology, in particular, becoming a global standard. Another type of tech which is making waves is the use of voice recognition through a virtual assistant. Alexa was introduced to quite a bit of fanfare and is slowly becoming a technological standard.

How voice integration is slowly but surely rising through the ranks

Consider how difficult it can be for anything to become a global standard; it might seem a bit strange that Alexa has been having little trouble gaining traction as time goes by. The reason why Alexa is making such an impact is due to its business model. Aside from being able to take voice requests accurately and without trouble – which is something of a revelation – there is also such a thing as Alexa skill development. In a nutshell, the use of Alexa skills means the development of new tech for Alexa, which allows it to interface with other apps.

While plenty of voice assistants come with their list of features, Alexa has that and so much more thanks to its ability to incorporate modern apps into its list.

From keeping a home warm to streamlining responsibilities in the office

The result of Alexa’s capabilities is a virtual assistant which can be utilised in just about every facet of your life. For example, with the right skills, Alexa can interface with apps at home to make everything manageable through the use of voice technology alone.

You can set the temperature of your home, as well as the lighting with just the sound of your voice. It can also act as a virtual secretary in the office, setting your calendar and reminding you of specific events and meetings management tasks.

The tip of the technological iceberg

As if that was not enough, Alexa is still relatively young as far as its potential goes. There are plenty of opportunities to take advantage of, giving Alexa limitless possibilities as far as skills development goes. For example, an open-minded business might be able to use Alexa to streamline tasks by integrating it into business software. It is an incredible time for voice recognition technology, as Alexa continues to grow.

Considering all of Alexa’s capabilities, it is no wonder that it is slowly but surely growing into a global standard. More and more people are incorporating voice technology into their daily routines, which opens up limitless possibilities for the premier virtual assistant.

My name is Don Dunlap. I have been blogging for many years, and have written article's on finance insurance, Debt, and investment.

Is Muchbetter Available in the US