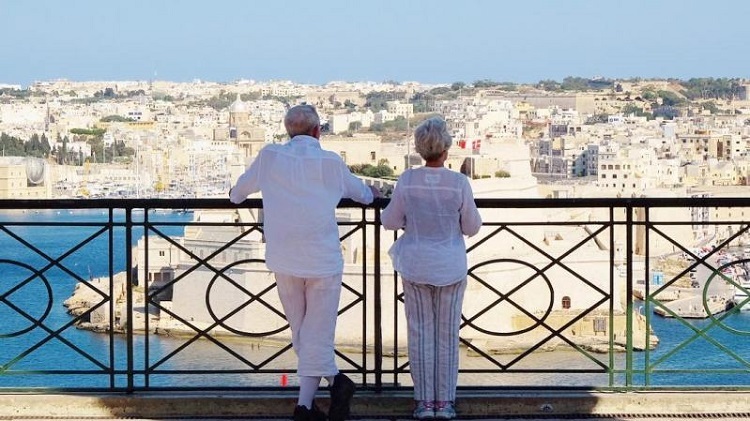 Reasons to Choose Malta as a Place for Retirement

Malta is one of the most underrated countries in Europe. Considering its size and population, you might overlook it as a retirement destination. However, if you’re at that stage of life where the foreign retirement dream can now become a reality, Malta is an incredible choice.

Listed below are a few of the best reasons for choosing Malta as your permanent retirement destination.

Malta’s location in the Mediterranean Sea roughly halfway between Italy and the north coast of Africa guarantees great weather all year round. With an average of 3,000 hours of sunshine per year, it is one of the sunniest countries in Europe. It is one of the reasons Malta is one of the top tourist destinations for Europeans. If you’re a sun lover, Malta is a destination made in heaven for you.

Malta has, compared to other destination in Europe with a similar climate, a low cost of living but a high standard of living. If you’re looking to buy property on this beautiful jewel set in the pristine waters of the Mediterranean, you’ll find great value for money. Even renting an apartment of house, given that there is a robust demand for tourist accommodation, is agreeably affordable. Making the most of your retirement income or nest egg, retiring to Malta is an excellent idea and one being taken up by increasing numbers of expats.

The British people are notoriously reticent about learning a foreign language. Not being able to speak the native language when visiting a foreign country is a disadvantage. Even understanding the basics offers great potential for immersing oneself in to the local culture. In Malta though, English is widely spoken, more so than in any of the southern European countries, as a result of Malta’s close ties with the United Kingdom over the past few centuries. Adjusting to life in a foreign country where English is widely spoken is so much easier. It is not so easy for older people to learn a language as it is for younger people. Without a language barrier, it is so much easier to communicate with local people as you go about your daily life.

There is a large expat community in Malta. Not only do retirees make Malta their home in increasing numbers, there are families also. Foreign people make up a large proportion of the workforce to cope with the tourist season. It’s easier to slip in to the community knowing you are not alone.

The good thing about retirement is that you have a lot of time in your hands. In Malta, you have the benefit of great weather all year round. If you’re into the big outdoors, kayaking, snorkelling, swimming and hiking will easily satisfy your appetite for outdoor adventure. Alternatively, history buffs swill love exploring the rich cultural and architectural history of Malta through its many historic buildings.

Given the aforementioned reasons, isn’t it time to consider Malta for retirement?

My name is Don Dunlap. I have been blogging for many years, and have written article's on finance insurance, Debt, and investment.