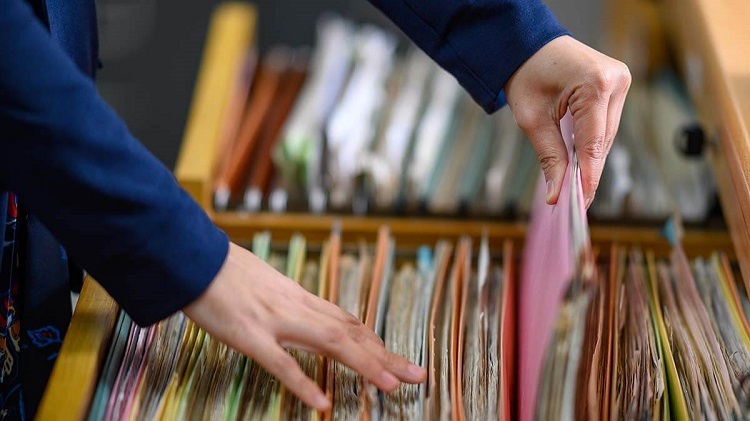 Not Paying Payroll Taxes: Why It’s so Hard to Get Away With

It is a bad idea for employers to even think about not paying their payroll taxes. Avoiding payroll taxes is extremely difficult to get away with thanks to how the way the system is set up. There are just too many tools at the government’s disposal to uncover tax cheats. Rest assured those tools are used vigorously.

A case in point is a Landon, North Dakota business owner who recently pleaded guilty to one count of failing to pay payroll taxes. He had originally been charged with nine counts. By pleading guilty to a single count, he avoided a potential five-year prison term and a $250,000 fine.

It is clear from this man’s story that purposely failing to pay payroll taxes is a recipe for legal disaster. But even ignorance can land an employer in trouble. Courts do not look favourably on employers who withhold payroll taxes from worker paychecks and then fail to submit them to the IRS.

What Must Be Paid

BenefitMall, a payroll and benefits administration provider out of Dallas, explains that the three most common payroll taxes are Social Security, Medicare, and FUTA. Social Security and Medicare taxes are combined under the FICA designation. FUTA is the federal government’s version of the unemployment tax.

Income tax also has to be considered. Although it is not technically a payroll tax by reason of employers having no contribution obligation, they must still withhold income tax and pay it to the IRS. The combination of all of these taxes leaves employers with a minimum of four tax obligations. Depending on where they do business, they might have state tax obligations as well.

What Happened in North Dakota

The previously mentioned case from North Dakota is pretty typical for these sorts of cases. Apparently, the business owner ran into some financial trouble that threatened his business. Rather than close, he decided to use withheld monies that should have gone to tax payments to cover other expenses. Those other expenses eventually included personal expenses. For instance, the business owner used some of the money to cover mortgage payments for a time.

He was charged with 10 counts to cover tax reporting periods between 2010 and 2015. It appears as though he got things back in order in 2016. Still, how was his activity uncovered? Through conflicting records.

The IRS figured out what was going on when they discovered that employee tax return records did not match tax reports filed by the employer. Such discrepancies are fairly easy to identify when people are paying attention. For example, consider the standard W-2 form.

You use the W-2 to file your income tax return every spring. The W-2 shows how much money was withheld from your paycheck during the previous year for the purposes of paying payroll taxes. Your employer files a W-3 that essentially shows the same information. In the North Dakota case, the employer was reporting different numbers on W-3 and W-2 forms. It was only a matter of time before he was discovered.

The court was fairly lenient with this business owner because of his reputation and track record within the community. However, such leniency is not the norm. Suffice it to say that it is never a wise idea to attempt to get around payroll taxes. The government will find out sooner or later.

Points to consider when going for surgery after 50

Are you ready to complete your self-assessment tax return?

Advantages of Hiring a Tax Service